A truly international fitness ambassador, having appeared at fitness events in 36 countries over the last 30 years, Dean is renowned for offering insightful and thought-provoking talks plus a wide range of themed masterclasses and workshops. Notably, he appeared at the UK Active Uprising event talking about the boutique fitness sector, was on the judging panel for the Elevate Innovation Awards in addition to hosting the Retention Convention, National Fitness Awards and the International Fitness Showcase Gala Dinner.

Keen to encourage everyone to adopt a healthier lifestyle through various routes, his written work can regularly be seen in the mainstream press, he has a number of broadcast credits to his name, both on television and radio together with presenting a number of workout dvds.

Dean has also worked as a consultant to a number of well known companies and as a sportsman, was 3-times World and 2-times European Karate Champion.

Recipient of the International Fitness Showcase Lifetime Achievement Award for services to the Fitness Industry.

Voted Best International Fitness Presenter at the One Body One World Awards in New York. 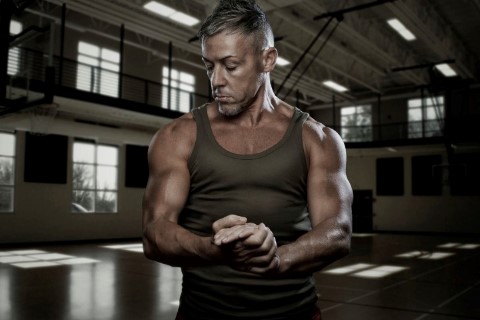